Finding a competent, responsible gem of an employee doesn’t come fast and easy. Employers are burdened with the task of going through a long list of candidates just to find the right one for the position they’re trying to fill.

If you’re lucky, you’ll be able to discover an employee who can make significant contributions to your company -- but then again, it usually takes time to find such recruits.

Instead of asking the same questions over and over again, one way that employers can make such an arduous process a lot easier is to ask unusual, perhaps even weird questions that candidates wouldn’t expect.

Since almost every candidate has been wired to answer the same set of questions during an interview, getting asked weird questions would definitely catch them off guard.

Asking weird questions makes the interview a lot less awkward, sometimes even more insightful. It breaks the formal tone of the conversation.

Anyway, since we know how little time employers and HR personnel have, we created a list of possible questions of this type. This way, you won’t have to waste time thinking up your own to throw at a candidate to know if they can be a great addition to your company.

1. If you could be any fictional character, who would you be? 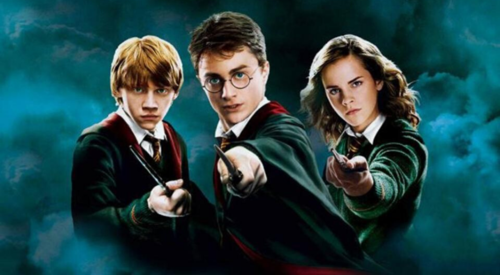 A candidate’s favourite, go-to fictional character reveals a lot about their personality. Sometimes, it can reveal more than conventional interview questions ever could.

More often than not, a person’s favourite character becomes an extension of their own personality, and sometimes even of their work ethic. It may also indicate their personal goals -- what they’re striving to become.

If you’re not familiar with their answers, don’t forget to jot down notes and do your own research later. It might just land your company a one-of-a-kind employee.

2. If you were a superhero, what would you want your superpowers to be? 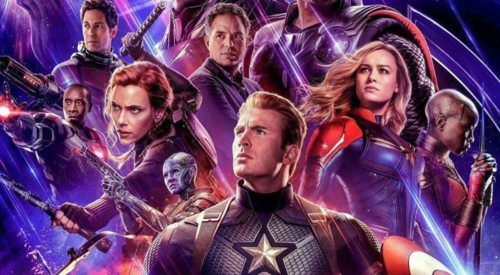 If a candidate names a superhero as their favourite fictional character, it’s worth following up with a question about the superpowers they wish they had.

We believe that answers to such questions will reveal something more about their work ethic and how they manage to cope with stressful situations.

Another way to make this question more interesting is by asking how they would use such superpowers in the position they’re applying for.

3. If you could compare yourself to any animal, which would it be and why? 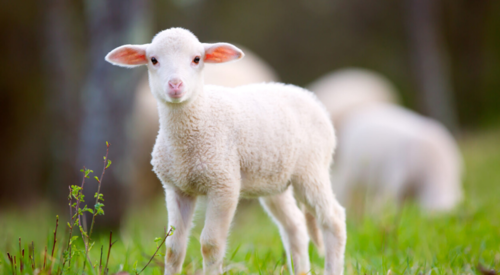 Similar to the first two questions, this question should reveal the candidate’s strengths and weaknesses as a person. Answers for this question can be categorised between hunter and gatherer.

Companies like Dell ask similar questions to know how a potential employee would act and adapt in a new working environment. Such an environment can be likened to a jungle where one is forced to survive.

For a more specific illustration, here's what the HR executives in Hong Kong shared with us when we talked to them. They said they usually go for candidates that offer hunter-type animals like lions and tigers.

Why? Because candidates with such answers would be ideal for their industry given the constant pressure and endless demands coming from clients.

That said, hunters aren’t preferable by default. There are positions and industries where gatherers (or herbivores) would be preferable, especially in situations where collaboration and organization are key.

Note that interviewers may guide the candidate as well by asking about the positive and negative characters of their chosen animals.

4. How would you solve problems if you were from another planet? 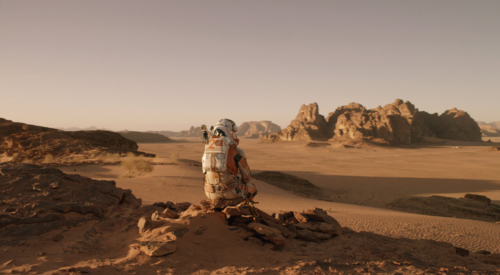 If you want to ask more unusual questions, you might want to consider this one. We’re sure that this one would say a lot about how they think beyond the norm and the traditional.

On top of that, their answers can demonstrate whether they’re capable of entering a new work environment or not. You will learn about the adjustments they’re willing to make in order to survive and adapt to unfamiliar territory.

Interestingly, this question can even be applied in the healthcare sector. When we interviewed the hiring managers in Hong Kong, for example, we discovered that they usually choose candidates who bring out their creativeness and resourcefulness when dealing with unusual scenarios in unusual places.

Why does that matter? According to the hiring staff, because they sometimes run into unpredictable situations (including emergencies) in medical practices like theirs that require staff who can adapt to such events.

Such adaptation requires a measure of creativity as well as flexibility... hence their use of that unusual question in their recruitment process.

5. What was the last gift you gave someone? 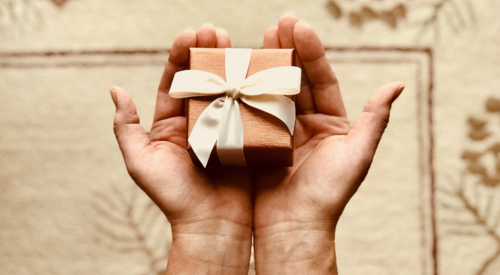 If a candidate still hasn’t relaxed and loosened up after a series of questions, we strongly recommend asking this one to know more about their character. It should elicit a personal, emotional response that will help the interviewer bond emotionally with a candidate.

There are no correct answers for this one, but it would be ideal if a candidate says something like this: “My sister loves watching movies, so I gave her a DVD of one of her favourite movies.”

This could appeal to the personal, casual side of the candidate. That could create a more comfortable space during the interview, which may help them open up more.

Anyway, those are our favorite unusual yet valuable questions for recruitment interviews. Any of these questions should help employers get to know a candidate better in just a short amount of time.

It’s worth remembering that there are no wrong answers to any of these questions. All of them just offer a way to learn more about a potential employee quickly, something that conventional interview questions otherwise wouldn’t be able to do.

What other interesting questions do you think prospective employees should be asked? Tell us in the comments below!  *This article first appeared on BGC Singapore under the title, "5 Creative Interview Questions to Help Singapore Employers Find a Great Employee". Click here to view the original article.

Read More: 5 Reasons Why Job Seekers Should Keep in Touch with Former Employers